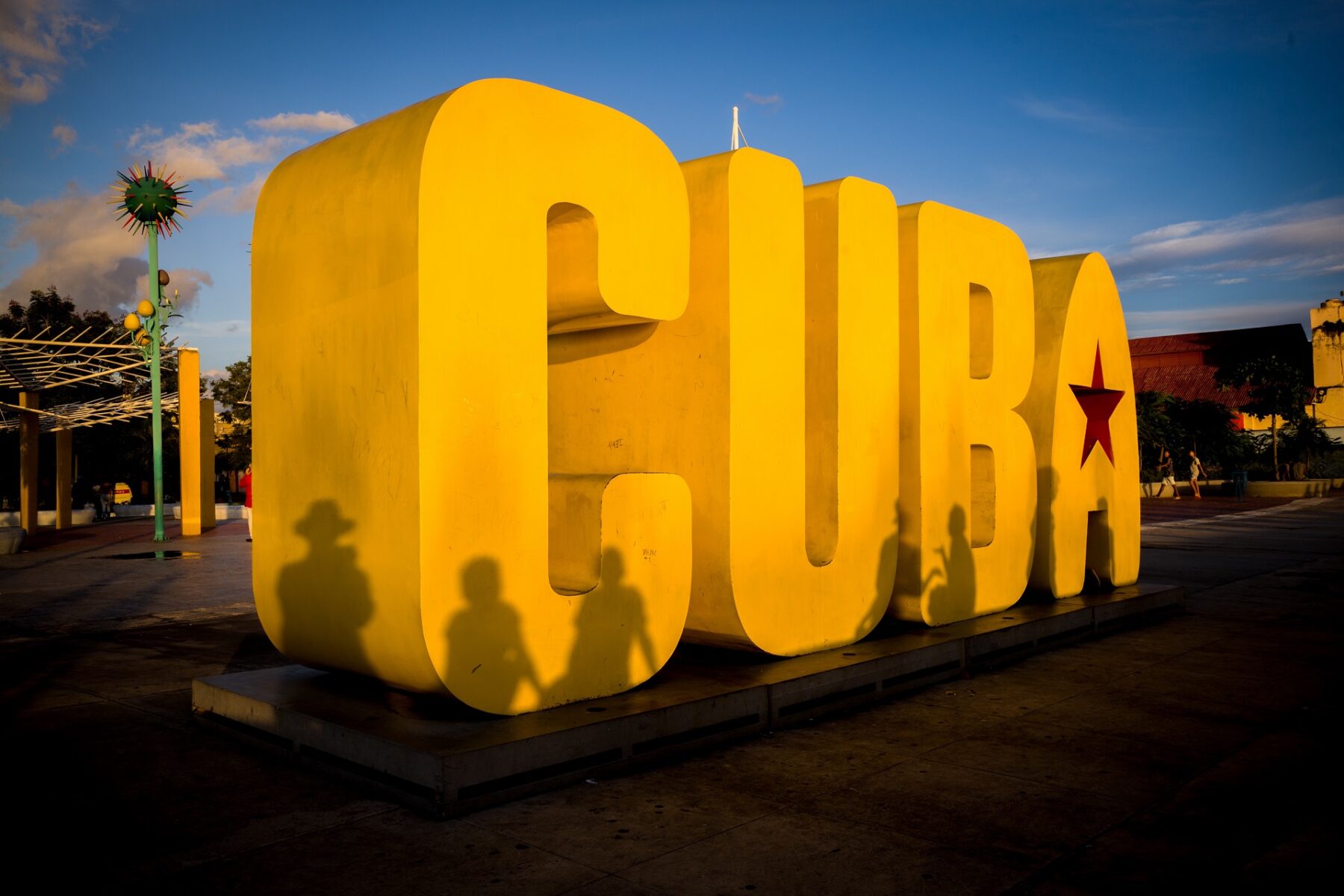 The German Federal Foreign Office has extended the travel warning for destinations outside Europe until the end of September. It will be decided in the next few days whether after that Germans can travel to Cuba again without any problems. Touristik Aktuell spoke to the former Airtours manager Bernd Herrmann. He has been living in Havana for almost 20 years and is the managing director of the incoming agency Senses of Cuba.

Mr. Herrmann, are the borders open for vacationers?

Even though Cuba is doing outstandingly well in global comparison, when it comes to the pandemic, the opening of the borders for international tourism as well as roundtrips will take a bit longer than expected. We are now estimating earliest in November or probably in  December. We unfortunately do not have any concrete information from the Cuban government at the moment.

But can people not already travel to the Cayos?

Yes, that is correct. The airports of Santa Clara, Cayo Coco and Cayo Largo have been opened recently for beach tourism to the Cayos. The stays are strictly limited to the offshore Cayo Coco, Cayo Guillermo, Cayo Cruz and Cayo Largo in order to protect the population living on the mainland. Excursions and rental car tours are only possible within the above mentioned Cayos. Due to the travel restrictions in Cuba’s main source markets, so far only Canadian tourists have come. The beach destinations Varadero and Holguin/Guardalavaca are next to open up. The rest of the country will follow after that.

What are the entry requirements for tourists?

Generally we recommend all travelers to take a voluntary COVID-19 test, 48 hours before travelling. When entering Cuba, travelers will receive an obligatory and free PCR-test. The results will be known within one day after arrival. In case of a positive result, the guest will be accommodated in a separate part of the resort where medical attention is offered. If needed, the guest can also be taken to the hospital. Hotels have developed strict and detailed protection protocols. The usage of masks and weekly testing is mandatory for hotel staff.

Were there any Corona cases among German tourists?

No, among the German, Austrian and Swiss tourists there was not one single case until the borders closed, as far as we know.

Can tourists feel safe in Cuba?

When it comes to medical prevention,  Covid control and taking care of tourists in case of illness, Cuba is one of the safest long distance destinations worldwide. Until mid-September there have just been 4,500 Corona cases and 110 deaths among a population of 11 million inhabitants. Extrapolated to the population number that would mean that the risk of infection is eight times higher in Germany than here in Cuba. Since May the island is  already 75% Corona-free. Only in Havana, Ciego de Avila and some smaller, strictly controlled localities, we had some new infections. Therefore Havana and the other affected communities are currently in a tightened lockdown.

How is Cuba fighting the pandemic?

Cuba has the highest density of doctors in proportion to the number of inhabitants worldwide. The Cuban health system has thousands of highly trained doctors and nurses and mobilized 28.000 medical students who are sent from house to house. Already in  March, every three days, a nurse showed up at our home to measure fever and almost daily medical students passed by to ask if anyone had any Covid symptoms. This way new cases can be quickly discovered, put into quarantine and all contacts can be traced. Meanwhile also the number of tests has been raised significantly.

How do you, as an incoming agent, get through the crisis?

Of course the crisis has hit us hard too. Our turn-over has been zero since April this year. None of our German and European employees is receiving any short-time compensation, yet almost all of them wanted to remain here in Havana. With financial reserves, cost savings, part-time solutions, reductions offered by the Cuban state concerning office rent and other costs and with two financial support programs of  the German government, we are fighting through this. There are certainly some more difficult months to come. But this crisis has also welded us together and we hope, that together with our worldwide business partners, touroperators and travelagents we will survive.