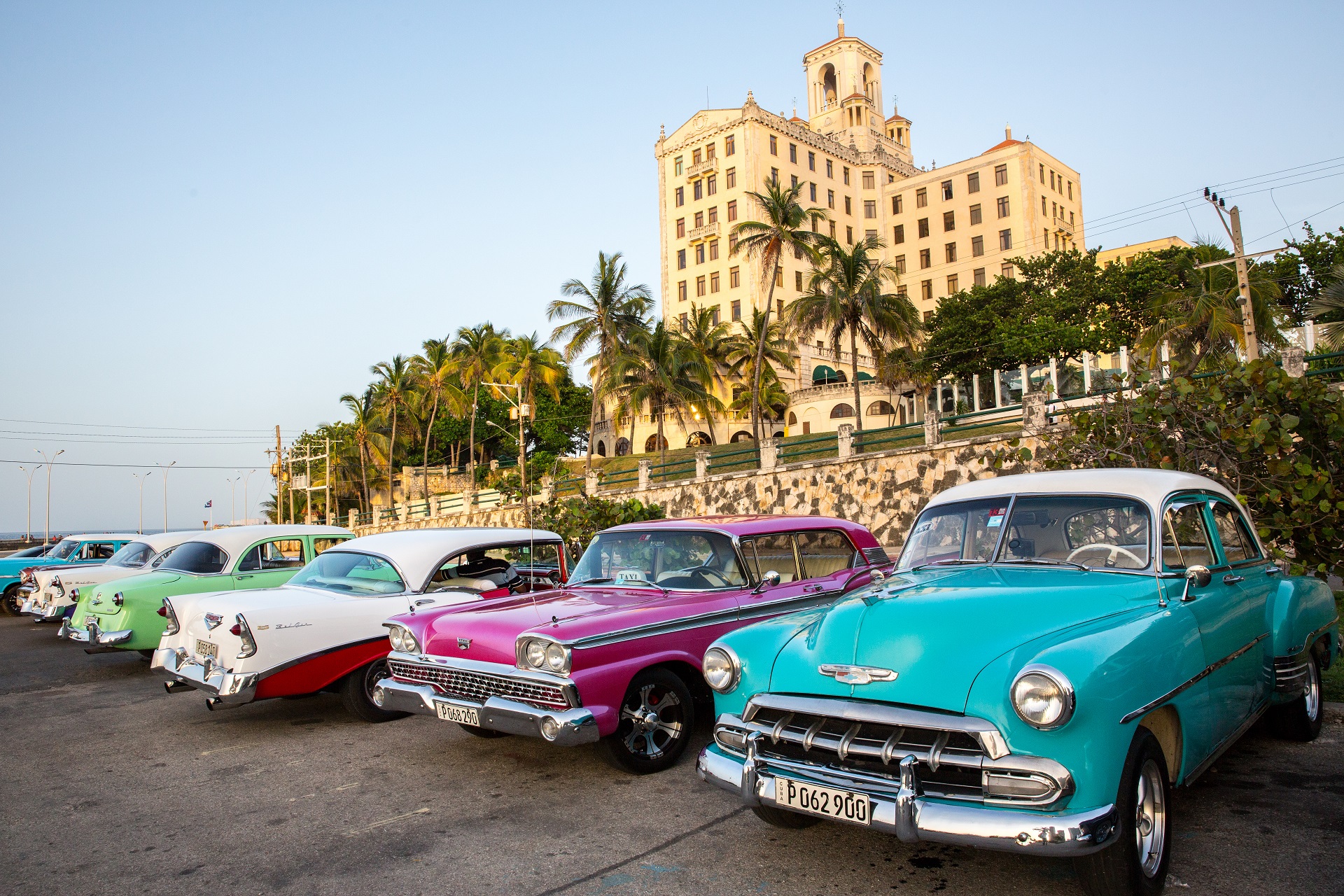 It is safe to say that Cuba is in a relatively good position in its fight against the pandemic, compared to many other countries worldwide. Mostly due to a very precautious strategy, which is also the reason why a total reopening for international tourism is taking longer than first expected. Based on our current estimation, the country including its capital Havana, will open earliest in November or more probable in December this year. There no has been any official statement regarding to set an opening date from the Cuban Ministry of Tourism yet.

Nevertheless, already in August some of the international airports like Santa Clara, Cayo Coco and Cayo Largo, which serve the Cuban islands at the north coast (Cayo Coco/Cuillermo, Cayo Cruz) and in the south (Cayo Largo), have been opened for international tourism, although strictly limited to tour operators who offer beach holiday packages (charter-flight and hotel), excluding the Cuban mainland. Excursions and rental car tours are also limited to the islands only.

So far, the markets did not show much interest in this offer, mainly because of the general travel restrictions and the still non existing flight connections from Europe and other regions. Nevertheless, as the UK has recently taken Cuba from its list of countries with a high Corona risk, we assume, that some UK and also Canadian tour operators are among the first who are planning new operations to the Cayos. At a later stage the Cuban government will also open the beach destinations of Varadero and Holguin/Guardalavaca. But it will still take longer until finally the whole country including Havana will be open again for international tourism including excursions and roundtrips (we expect earliest in November, more probable in December).

Cuba and the pandemic: A low risk destination for tourists!

Concerning the health system, the control of Covid-19 and the medical assistance provided to tourists in case of illness, Cuba is still one of the safest long-haul destinations. Until the end of August the country with 11 mio inhabitants only had around 4000 Corona-positive cases and 94 Covid-19 deaths. Germany (83 Mio inhabitants), which is considered as a positive example in the fight against the pandemic in Europe, had 245.000 cases and 9350 deaths. Even when adjusted the number of inhabitants of Cuba (11 Mio) to the inhabitants of Germany (83 Mio), the risk to be infected in Germany is still 8 times higher than in Cuba.

Cuba is 75% Corona free (12 of 16 provinces, which means whole central and eastern Cuba). Only in Havana and in some neighbouring provinces there are still new cases (currently, end of August, around 40 – 60 per day). Therefore, since the beginning of September the Cuban government is fighting the spread with new and more strict measures, including also a new lockdown of the capital Havana, trying to reach zero infections again, like we had already at the beginning of July. The health of the population has priority and the country does not want to risk its worldwide acknowledged success, that it has reached so far in the fight against the pandemic. Because of that, we are optimistic, that Cuba will win this battle and keep its position and good reputation as a very low risk destination for tourists.

Travelling to Cuba – Important to know!

For the safety of your clients we generally recommend a Corona test before travelling. The result should be negative and not older than 72 hours. When arriving to Cuba, according to the information we do have so far from the Ministry of Tourism, each client will have to make an obligatory, cost-free and reliable PCR test and be informed about the result within one day. In case of a positive test guests will be accommodated and receive medical assistance in a separated part of the hotel, if necessary, at an international hospital. The national and international hotel chains have worked out a strict and detailed catalogue of protection and safety measures according to the national and international standards of the Ministry of Health and the World Health Organization (WHO). For hotel staff masks and weekly tests are obligatory.